Read This: It may one day save your life – or the life of someone you love. 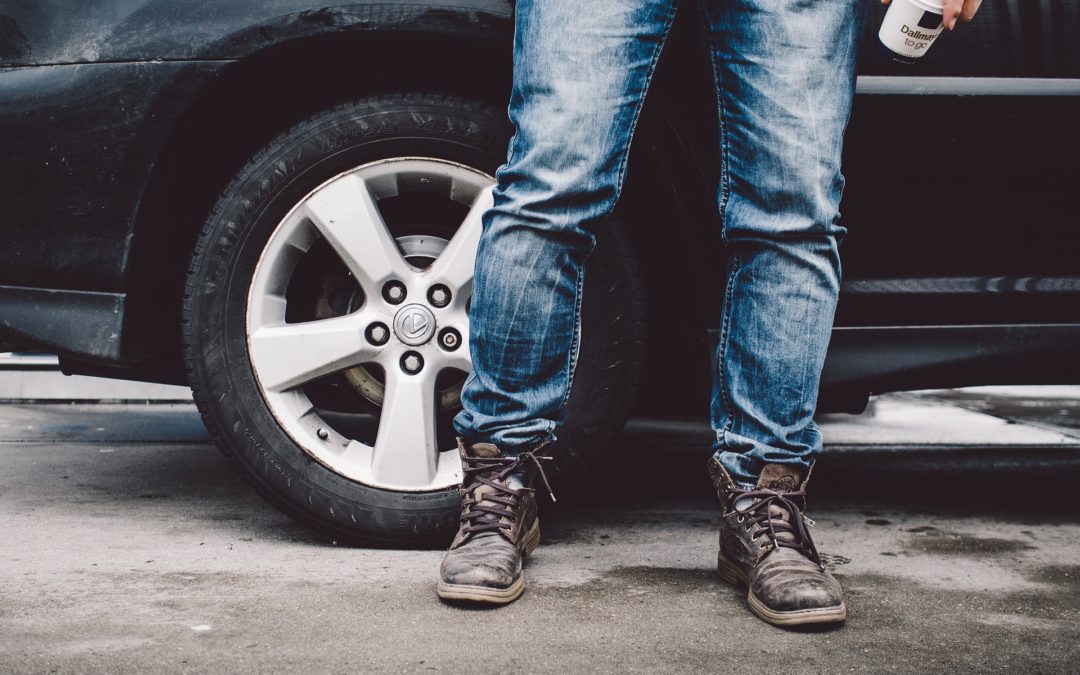 How one boy taught us to ask for help without saying a word.

The other day I heard this story about a boy who avoided what could have been a serious danger by simply pulling out his cellphone. He was walking home from school when an unfamiliar car slowed down next to him. He looked directly at it and it slowed down more, now keeping pace with him. Feeling as if something was not right, he reached into his pocket, grabbed his phone, and began taking pictures of the car’s license plate. The driver saw what he was doing and sped away. That boy may have prevented his own abduction by listening to his gut instinct and acting quickly. This made me think about how often we tell our kids to put their phones away and how maybe we should be telling them when not to.

It also got me to thinking about the quickness to which he relied on his instincts to save himself, and when I stopped listening to my own? During a recent interview, I was asked why I wrote in flashbacks to my own childhood in my new book SPARKS IN LOVE. My answer was simple: it was the last time I knew myself as an intact person, before being changed by a life of domestic abuse. I once was someone who trusted in herself, who would listen to her gut when it was screaming at her to pay attention. Now I’m working to find that voice again, the one I pushed down so deep inside of me that it is barely a whisper on a silent day.

This story is so compelling because the boy used his phone, something our kids have in their pockets most of the time, and changed his life, without making a sound or saying a word. He had something the rest of us have in our purses, bags, or pockets most of the time as well, right? So it led me to think about how simple it can be to ask for help, silently, anytime. And I never thought about it that way before. I sat with my own teenage boys and told them the story. I needed to tell them to always listen to their own gut instincts. I wanted to find a way to get to them before the world did, and I wanted them to know to always trust in themselves first and act quickly.

Asking for help can be difficult. Especially for victims of domestic abuse who have long since lost their own voices. But, like the boy who just started clicking away, maybe sending a text would somehow be easier. It’s for this reason that The National Domestic Violence Hotline launched a feature where you can chat for help. And, I am pleased to announce that we offer a direct connection to that feature on TheSoda-Pop.com on our Get Help page.

Sometimes it is the bravery of others which inspires us. Sometimes it is the fear instilled in us from watching others narrowly escape with their own lives that will prompt us to action. And sometimes it’s just a simple solution, one you may not have known existed, being presented to you. That boy was a hero in his own life. You can be your own hero too. Just listen to your gut instincts. They were there all along. Read this story, pass it on. It may one day save the life of someone you love.

If you are a victim of domestic abuse or domestic violence or want further information PLEASE visit www.TheSoda-Pop.com or call THE NATIONAL DOMESTIC VIOLENCE HOTLINE at 1-800-799-7233 or visit http://www.thehotline.org for more information, help, and to make a plan for your safety.

Susan Sparks is a twenty-year victim and six-year survivor of domestic abuse (SODA™). Her reporting has been seen on national network news and her writing has been featured on national media. As Susan Sparks, she is an Expert on YourTango.com and has been featured on The National Domestic Violence Hotline (thehotline.org). She has written a book about her experiences with domestic abuse, Sparks in Love, which she hopes will serve as both an educational and cautionary tale to everyone who reads it. She is the Principal of four enterprises, and one charity, all dedicated to helping people avoid, understand, and prevent domestic abuse. Susan is currently working on three other books to further the cause and hopes to bring Sparks in Love to television in 2019.