How Many Fans Will We Need? #NotInOurHomes 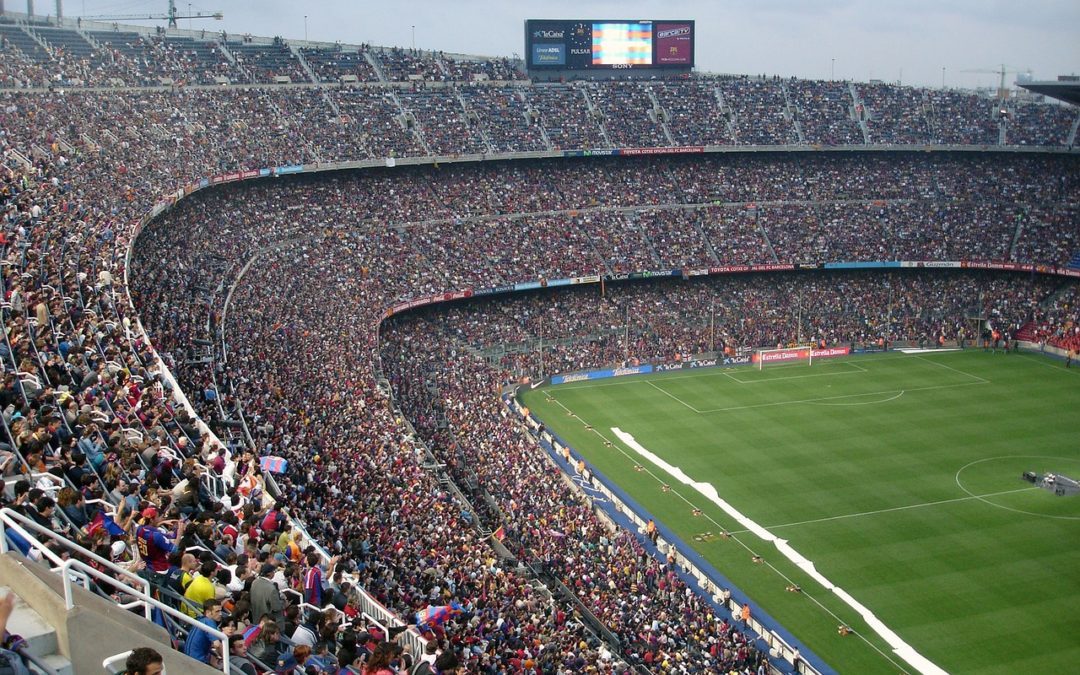 I was at a football game this weekend. This is something I wasn’t able to do before, but can now with the freedom I have in my new life. I had an amazing time! The stadium I was in held over 70,000 people and it was a sold-out game. We were rooting for the home team.

The entire game was neck-in-neck, and there were several times where you just didn’t know who was going to win. But we, the fans, just kept cheering on our teams because we believed, we hoped, and we wanted to see them win. The energy crackled through that stadium as fans cheered, clapped, sang team songs, and had a wonderful time.

This made me think of the cause that I wake up and fight for every day, and that cause is you, us, them. Every single survivor, victim, and potential victim of domestic abuse. And it led me to start thinking about what it would feel like to have that kind of crowd behind US. What would it feel like to have that power behind our cause as a singular movement? Would it reinforce that we are not alone? That we have worth? That our struggles are real and that it is time to stand up and say ENOUGH!

How many fans do we need to make this happen? How many supporters? And how many do we have today? Where are they, and how do we bring them together to create that power of a unified cause?

I see bits and pieces of support for domestic abuse and violence survivors and victims scattered. What I do not see is a SINGULAR MOVEMENT. A movement that shows all of us that we too can band together and become a cause that everyone focuses on at the same time and supports in a way that will help drive us forward to the next game and the next and the next until we are at the top and start to become unstoppable in a league of our own.

Now is the time to make this happen. Now is the time where people are more aware than ever that we can’t let society live and function the way it has for years – that people cannot get away with harmful, vengeful, and bullying behavior just because we are trapped in our homes where no one is a witness to it. What if we were down on that field and 70,000 fans were watching our abuse take place? What would happen then?

Statistics will tell you that of those 70,000 fans, myself and 17,499 others are, will, or have been victims of domestic abuse or violence in our lifetimes. Think about 17,500 of us walking from our seats down to the field and asking you to help us. Think about us telling you what is going on, or has gone on, in our homes behind closed doors: the fear for our lives, the intimidation, the loss of our freedoms, the threats to our children, and our own inabilities to even know if we can or will make it out alive. The days we get up and are told that we cannot see our families. The afternoons spent trying to get the details of our lives in order only to be told that we got it wrong again. The nights we go to bed crying because we feel trapped and we don’t know if we have a safe way out or not. Think about 17,500 empty seats in a stadium. Now, multiply that across the US, across every sports game, every movie theatre, restaurant, and you start to see what “one in four” victims of domestic abuse or violence in our lifetime looks like. It is staggering.