Best Breakup Story EVER – I was ghosted with a ghost cake. 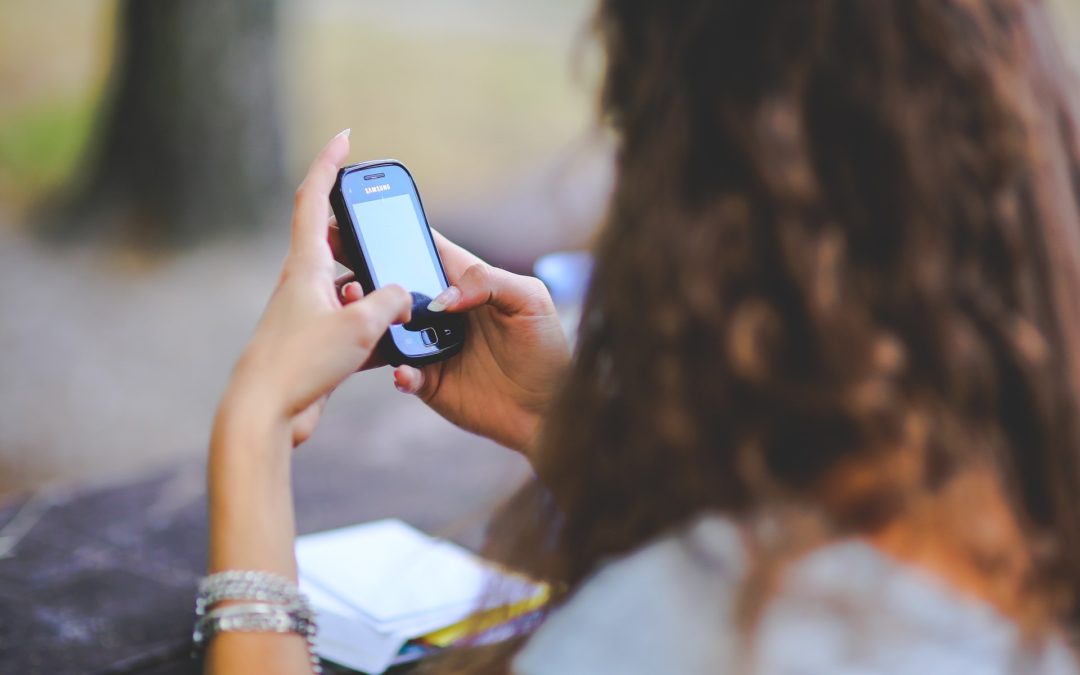 It was definitely not a Halloween treat.

I was ghosted with a ghost cake on Halloween. I had no clue that anything had gone wrong. Our last text was normal: friendly, funny, inviting, as usual. The next thing I know, I don’t hear from him for the better part of the day, something pretty unusual for him. So I check in to see if he’s ok? No answer. Well, we’ve all been here before, right? He could be sleeping, at the movies, his dog got sick, he dropped his cellphone in the toilet. We learn not to overreact after we’ve been burned by our own behavior a few times.

So I go about my day. Four hours later and still no response, again, to a person with whom my last interaction was absolutely normal.  Now I’m a little worried. Is he ok? Does he need assistance? Is he in a ditch somewhere? So I text again. Still, trying to keep this on a very chill level – what if he just fell asleep and has no idea I’m trying to contact him? I ask, “Are you ok?” To which I get no answer – again.

Now I’m getting a little irritated. I don’t know what is going on and I don’t know why he’s not answering. I don’t know if I’m supposed to be worrying, or if I’m supposed to be getting the message that he’s ghosting me (intentionally not answering me to let me know that he wants me to go away). I don’t have the time or the patience for this, it’s just so third-grade. I’m completely annoyed at this point. A half hour goes by and it’s now 9 pm and our last communication was 10 am – not even close to our usual pattern.

Being both worried and frustrated with a lack of information, I decide that I’d prefer to have something rather than nothing to help me make sense of this. I make a conscious choice to text again: Hey. I’m a bit worried about you. If you’re ok and getting my texts could you just text something back? A thumbs up emoji or something? After that, I don’t need anything from you. I really just want to know if you are ok?

3-2-1 and a photo of a cake appears on my phone. It’s a cake that says Happy Halloween in bright orange letters. It has ghosts made out of icing in different colors flying in all different directions. After that, I hear nothing. Ever. Again.

The next day I’m at lunch with one of my best friends. “How was Halloween?” she asks. I tell her the story, in vivid detail, of the day before. I watch her process the information. I watch her take it all in. I see it register. Then her face turns bright red and she screams “OH MY GOD! YOU WERE GHOSTED WITH A GHOST CAKE!” The restaurant goes quiet and everyone turns to look at me – the girl who was ghosted with a ghost cake. My friend has her head down and is laughing so hard that tears are spilling onto the restaurant table.

I am so embarrassed. I look up at the people still looking at me and turn back to my friend. She obviously could have made her announcement a lot quieter. “Well,” I said defensively, “If I was going to get ghosted, at least I was special enough to get a ghost cake. Who else gets a ghost cake when they’re getting dumped?” She looks at me and deliberates this and then nods her head. “Right,” she says, “Everyone else just gets ignored. You didn’t actually get a cake. You got a picture of one. But that’s pretty damn awesome.” She’s still laughing as she declares, “Only you would get ghosted with a ghost cake.” We both smile and laugh. I’m beginning to see the humor in the situation. It is kind of funny.

That weekend we are all out to dinner, my friend, myself, and eight more of our closest friends. “Ask Susan about her Halloween!” my friend yells out before we’ve even ordered anything to drink. The entire table turns to me to hear about my Halloween. Several days have gone by now and I have processed this crazy story myself, or at least to the best of my own ability. I proudly announce that I was ghosted with a ghost cake. Everyone stops moving, stops settling in, stops looking at their drink menus, and looks up to hear my story. By the time I’m done retelling my spooky Halloween tale we are making a scene in a very nice restaurant. We’re laughing, screaming, and everyone is yelling at the same time about a ghost cake. You just can’t make this stuff up.

The picture of the cake has become a symbol between my friends and me. It has now circulated among all of our phones at least five times. On bad days, on good, at random moments in time, one of us will get a ghost cake photo text with no words. It’s become a statement between us that we had the last laugh, that we have the ability to see the humor in life, and that this ridiculous gesture became the gift that keeps on giving. Who breaks up with someone by sending them a photo of a cake? He did. I have the photo to prove it. And one of the best breakup stories EVER.

Do you think you have a good breakup story too? Visit me on Facebook and share it! Let’s celebrate the mistakes that we avoided. Let’s remember that laughing at life can be really fun too. As long as we are still here to laugh, as long as no one got hurt, as long as we can unite and remember that we need to build a better tomorrow for everyone who still needs us.

(Please – NO ex-BF or GF names or stories will not be shared).

Susan is a twenty-year victim and six-year Survivor Of Domestic Abuse (SODA®). Her reporting has been seen on national network news and her writing has been featured on national media. She has also studied and worked in the field of divorce. As Susan Sparks, she is an Expert on YourTango.com and has been featured on The National Domestic Violence Hotline (thehotline.org) and other popular online sites such as Medium and Hollywood Life. She has written a book about her experiences with domestic abuse, Sparks in Love, which she hopes will serve as both an educational and cautionary tale to everyone who reads it. She is the Principal of four enterprises, and one charity, The SODA Fund, all dedicated to helping people avoid, understand and prevent domestic abuse. Susan is currently working on three other books to further the cause and hopes to bring Sparks in Love to television in 2019.