Domestic Abuse Inside the Courtroom 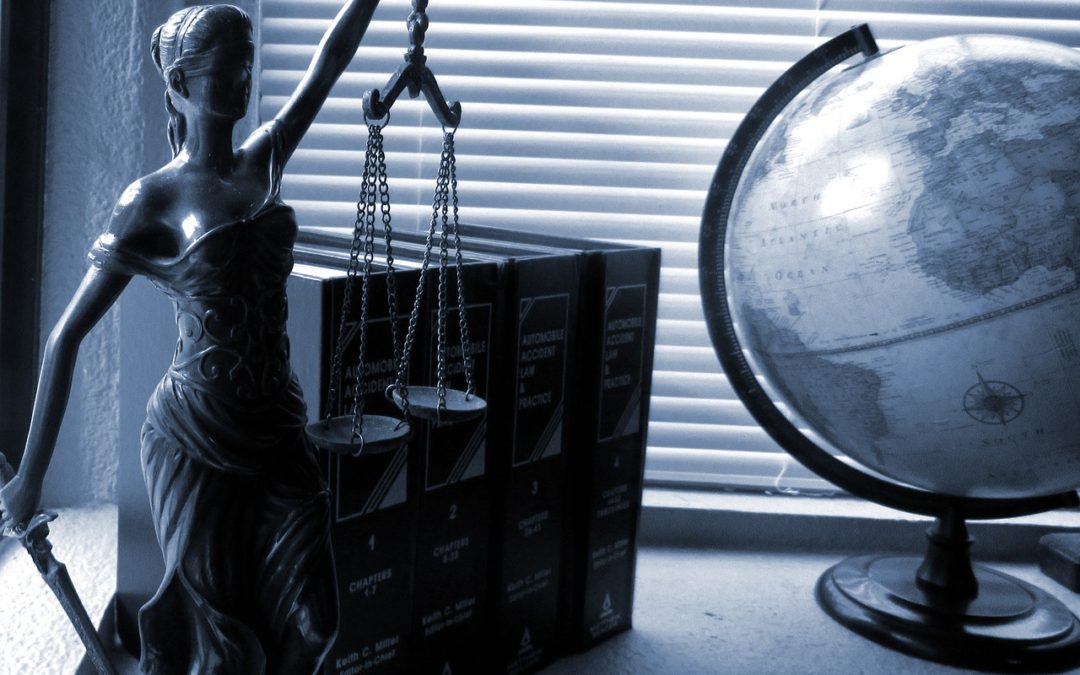 There are so many silent epidemics that plague women in our nation, and yet domestic abuse is one
that we often still struggle with. We recognize mental illness, cardiovascular disease, and Lyme disease
when these strike women. Some are hard to detect, some hard to diagnose, some hard to treat; but we
acknowledge them nonetheless, and we have plans and support for our patients at the ready.
So imagine this, a patient goes into the doctor’s office and says, “I don’t feel very well. My stomach is
swollen and bloated and I’ve been vomiting for the past few days.” The doctor says, “Let’s get you some
help and we’ll take care of you.”

Another patient comes in and says, “I don’t feel very well. Look at this huge bump on the side of my
neck! It hurts all the time and if you touch it, then it gets even worse.” The doctor says, “This looks like
something we need to look into. I’ll order some tests and we’ll take care of you.”

Then a patient comes in and says, “Doctor, I’m not feeling good. I’ve been having headaches, my
muscles ache, and I feel tired all the time.” The doctor says, “Yeah. Really? What a joke. That’s not even
a thing. You’re probably trying to scam your insurance company. Or stay home from work. Or get some
special treatment or something. I can’t see a thing wrong with you. Let’s move on. Nurse, who’s next?”
Welcome to the world of domestic abuse inside the courtroom. It feels JUST LIKE THAT. Whereas
domestic violence can be easily seen with bruises, injuries, and horrific tales of violence, domestic abuse
is the epidemic that flies just under the radar. Although it has FIFTEEN DISTINCT WARNING SIGNS, courts
don’t see them, and most do not recognize them. Emotional injury caused by dominating and controlling
behavior, removal of our freedoms, isolation from our family and friends, cannot be seen. So it is not
acknowledged as something real, something that warrants consequences, and something – most
importantly of all –from which we need protection.

The most startling part is that a woman is seventy times more likely to be murdered in the few weeks after leaving her abusive partner than at any other time in the relationship. It is then that abuse most
often escalates to violence. So here she is in court asking for the law to help guide her to safety and the
courts are saying, “What abuse? I don’t SEE anything.” This is where our judicial system is still broken.
This needs to change NOW.

This inability to recognize domestic abuse as the cruel life partner of domestic violence is what drove me
to create both TheSoda-Pop and The SODA Fund™- a newly launched charity that will support victims
and survivors of domestic ABUSE and violence. Not just to educate, raise awareness, and attempt to
prevent, but also to look at the laws that govern our states and start asking our legislators: What the hell
is going on here? Have we really come this far as a nation, and yet, we are still so far behind in seeing
what is right in front of us?

If you are a victim of domestic abuse or domestic violence PLEASE call THE NATIONAL DOMESTIC
VIOLENCE HOTLINE at: 1-800-799-7233 or visit http://www.thehotline.org for more information, help,
and to make a plan for your safety.