3 Signs That You’re Dating Someone Who Will Abuse You 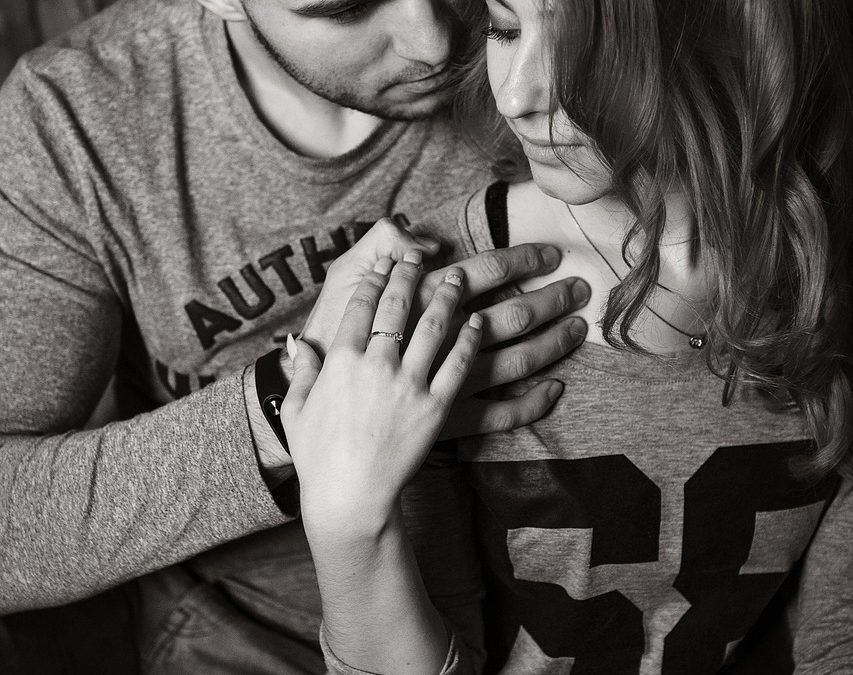 Take action before it’s too late.

Many women tend to fall for men who appear to be alpha males.

They are those guys who guide you with a hand at the small of your back, who make decisions about where you will go and with whom, who care so much that they want to know where you are at every minute of the day and night, who not just notice what you wear but who comments on what you should wear.

But is a guy like this really who he seems to be? Is he really the epitome of all things romantic?

You don’t know it now and you may not even see it coming yet, but you could be dating someone who is waiting for the right time and opportunity to abuse you.

As a 20-year-victim of domestic abuse and now a six-year-survivor, I missed all of the early warning signs because I wasn’t looking for them. I didn’t think it would ever happen to me — and then it did.

By the time I realized it, I was madly in love, we were married, and I was embedded in a trap that was far harder to escape from than leaving a simple dating situation…and I don’t want this to happen to you.

Statistics everywhere say one in four women will become victims of domestic abuse or violence in our lifetimes. And there isn’t just one type that falls prey to this — everyone is a candidate, just waiting to be found and asked out by a potential abuser.

Abuse happens everywhere and can happen to anyone. As advocates, you can’t go to one place and warn one type of person. You have to go everywhere and warn everyone — by writing, blogging, speaking, and doing whatever you can think of.

The good news is that there are warning signs of abuse. You can look for some of them as early as your first few dates. If any of these three warning signs show up early on, then you might want to start thinking about getting out as soon as possible.

Here are the 3 clear and distinct warning signs of abuse you need to know about before you fall in to deep.

1. He criticizes you, your behavior, your friends, or your family.

While some people can simply be overly opinionated and vocal, watch out for the person who is offensive and doesn’t seem to mind when they hurt your feelings. If this behavior shows up early, you can be sure that not only will it stay, but will most likely intensify over time.

Another thing to watch out for: listen carefully to how he describes his ex-girlfriends/wives. If everyone else is “crazy” or “a liar” or he uses vulgar names to describe them, then this can be a warning that he can easily turn on you when things don’t go his way.

This also shows that he is not good at taking accountability for his own role in problems as they arise.

He wants to know where you are at all times, who you are talking to, or want a say in either or both. Controlling behavior often pops up early in abusive relationships even though it may start out very subtly.

Watch out for behavior such as trying to keep you away from friends and family or interfering with your personal freedoms. Your phone, your email, and your communications all belong to you, as does your decisions about who you spend time with and when.

If your partner is trying to make or influence these decisions, he is not romancing you and trying to spend more time with you — he is controlling you. Let this be a warning, it will only get worse over time.

3. He does not respect you or your opinion and doesn’t take “no” for an answer.

Abusers are quite often bullies and will exhibit narcissist traits such as having an exaggerated sense of self-importance, believing they are superior and can only associate with people who are their equals, and taking advantage of others to get what they want.

This translates into behaviors like not listening to you when you express your feelings or desires, belittling you and putting you down, or flat out ignoring you when you object to something that they want from you.

In the beginning, these behaviors may seem small or trivial. But abusers are masterful at tipping the scales on you. The more you fall in love, the more abuse you’re going to get. You have one and only one option when you see these early warning signs of abuse – get out before it’s too late.

To plan how to leave safely visit The National Domestic Violence Hotline’s Path to Safety.